Duke and Duchess to visit Bhutan« BACK TO NEWS 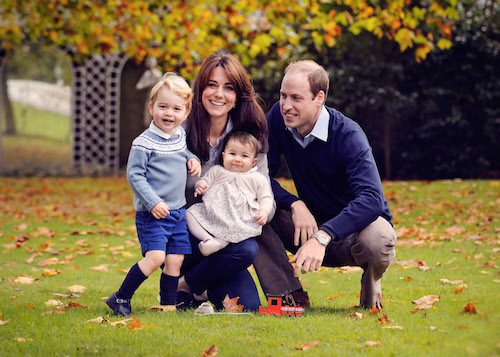 In subsequent to news released by Kensingtom Palace about the Royal couples, the duke and dutchess of Cambridge, Katie and William's visit to India, it was later confirmed that the Royal couple will also visit the Himalayan Kingdom of Bhutan. Although there was no mention about the precise date, however the tentative time of visit was announced to be in the Spring of 2016.

The Duke and Dutchess will be meeting the King and Queen of Bhutan who were both educated in Oxford, England. And having married in October 2013, the Royal couple is expecting their first child in February this year. In Bhutan, the photographs of thier majesties having seated infront of the Ugyen Pelri Palce in Paro was released to the general public via the offcial facebook page of He Matesty the Queen Jetsun Pema bringing immense joy and celebration in the hearts of every Bhutanese people. In fact, the birth of Royal child was announce by the king on 11th November, 2015 coincinding with the 60th birth annaversary of the fourth king of Bhutan.

Previousely, Prince Charles and Duke of York visited Bhutan in 1998 and 2010 subsequently. And the upcoming Royal visit will be a historic event for a small country like Bhutan. Every Bhutanese are looking forward for the visit in full happiness.