In-fact everything in Bhutan can be a photographer’s theme that designing a package for the lenses do not sound practical.

However, enabling one to pick out the gem from the jewels is practical, and “Portraits through Lenses,” is the guide for capturing the most beautiful from beauties of the Himalayan Kingdom.

However, there are restricted areas for photography and you will be informed of this by your guide.

There are areas for capturing frames for people from a diverse range of professions. From writers to researchers, scholars and photographers, apart from the ordinary tourist, one can pick your choice of destinations. The historian can capture images of the ruined “Fortress of the Victorious Drukpa” (Drugyal Dzong) build in the 17th century to commemorate Bhutan’s victory from the invading Tibetans. Similarly, climate change scholars can take home pictures of several peaks and if required, the glacial lakes.

A photograph of the “Tiger’s Lair” (Taktsang) – a monastery stuck on a hillock with a deep ravine, will be a masterpiece on your wall, at home. 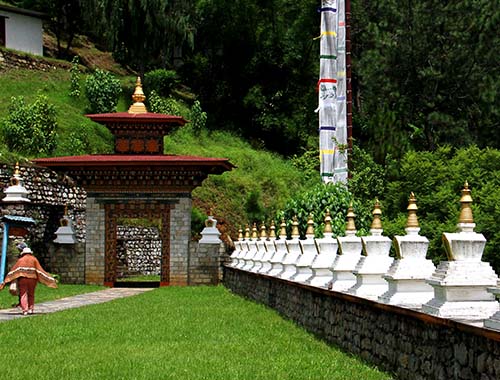 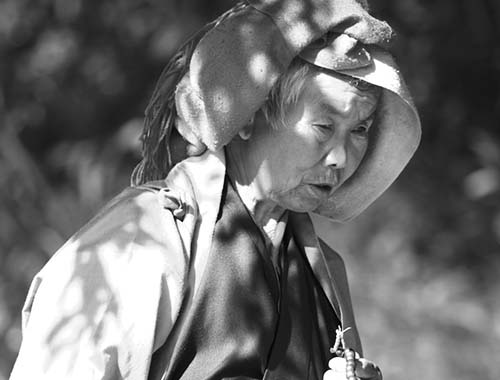 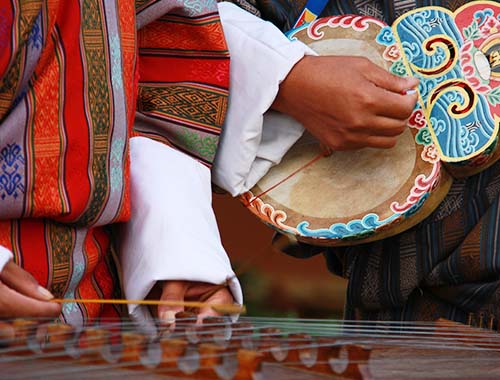 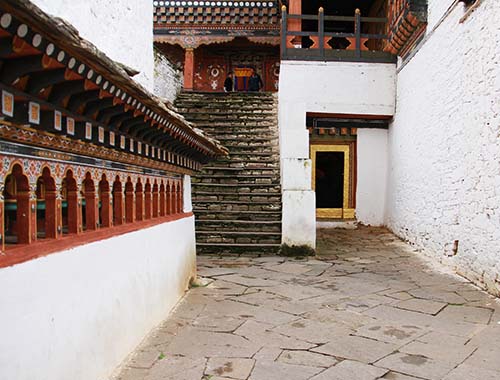 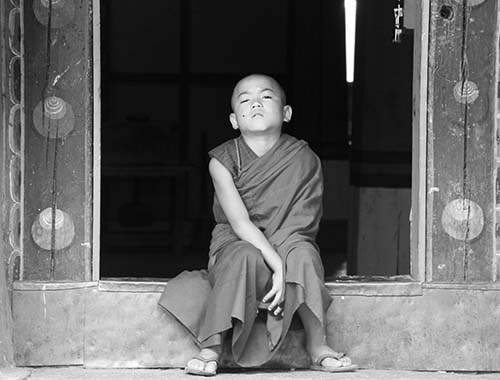 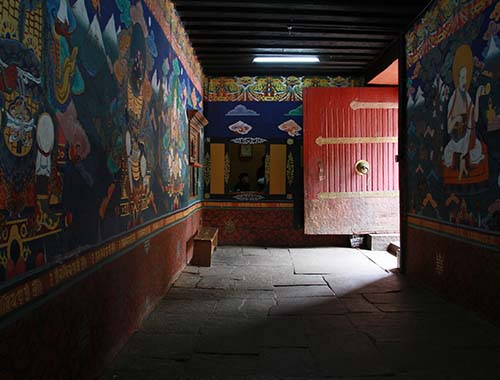 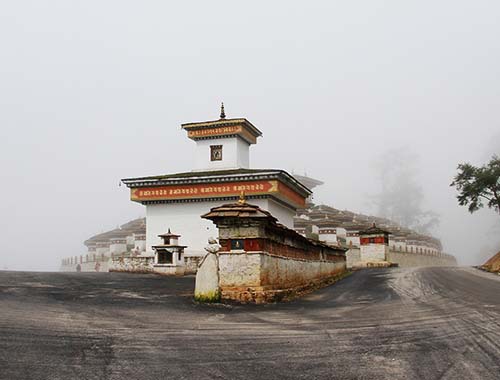 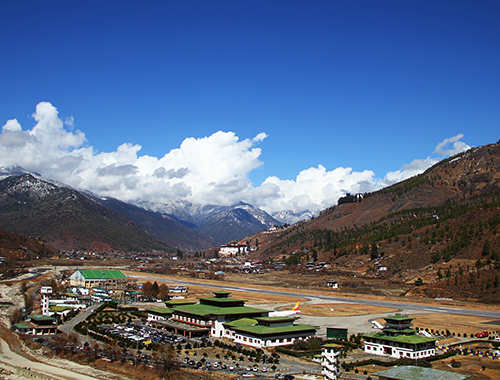 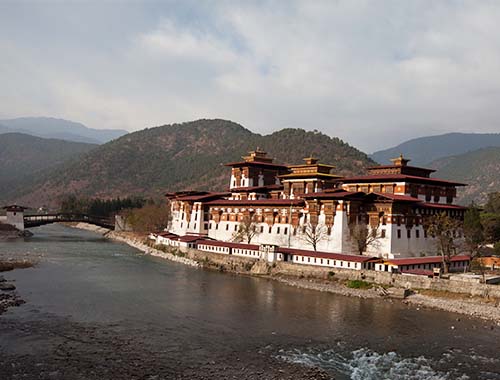 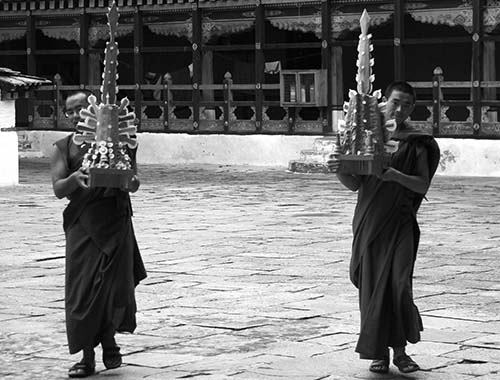 Bhutan is a photographer’s paradise. Its natural beauty is unrivalled as its location in the midst of the Himalayas affords spectacular views of the world’s highest mountains, mind-boggling gorges, waterfalls and other wondrous manifestations of nature. This is complemented by the rich and rare Bhutanese culture with its unique sights and sounds.

Apart from this, you can immortalize Bhutan’s wealth of flora and fauna into your frames. Among thousands of flowers which carpet the mountainsides in spring, there are more than 55 different varieties of rhododendron alone and about 500 species of orchids. This tiny country has over 700 species of birds, more than the whole of North America.

As mentioned earlier, the tour brings you the opportunity to bike and click. You will also be travelling, along different landscapes and geographical areas.

This package includes visits to remarkably architectural masterpieces, embodied in massive Dzongs (fortresses), monasteries and historic places, such as the majestic Punakha Dzong, which from far looks like a giant ship on a mass of still water.  Photography is permitted in most areas.

The package is similar to a guide for photographers and one can do more than just “clicking.”

Be seated on the left side of the aircraft, keep your camera ready (battery charged, of course), and follow the instructions of the pilot as he/she guides you through the world’s highest mountains, one after another – Kanchenjunga, Everest, Lhotse, etc. On a clear day, the views are nothing short of spectacular.

Get a bird’s view of Paro International Airport, a black strip in a narrow valley that is considered to be among the world’s 10 most challenging airports. Here on, you have entered the “dreamland”, so to speak, for photography.

Thimphu is Bhutan in a miniature. There are places that no photographer should miss. These include: